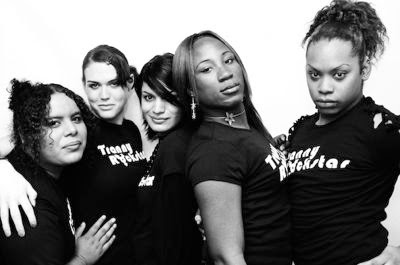 President Obama declared Tuesday's tsunami a 'major disaster' and dispatched aid to American Samoa. As many as 120 people may have died, and more tsunamis could hit.

By David Montero
A powerful tsunami sent walls of water shooting onto the islands of American Samoa and Samoa on Tuesday, wiping away entire villages and claiming at least 34 lives and possibly as many as 120. Authorities in neighboring Tonga feared many were killed there as well, after a 13-foot wave crashed into the coast.The tsunami was triggered by an 8.0-magnitude earthquake that caused tremors in Hawaii, raised sea levels in New Zealand, and sent a tsunami warning throughout the South Pacific.With the death toll expected to rise, United States President Barack Obama declared the tsunami a major disaster and dispatched a C-130 cargo plane to American Samoa, an US territory, to deliver relief aid.Hawaii was spared from the waves, but a tsunami advi…
Read more
More posts